I Love Fruit And Veg From Europe > Products > CHERRIES

A cherry is the fruit of many plants of the genus Prunus, and is a fleshy stone fruit.

Commercial cherries (for consumption) are obtained from cultivars of several species, such as the sweet Prunus avium and the sour Prunus cerasus.

Cherries are consumed fresh and are also used as an ingredient in the preparation of jams, cold custard creams, desserts, syrups, candied fruit and liqueurs in Italy.

For savoury dishes, they are used primarily as a sauce for duck and beef.

Cherries are highly nutritious and packed with fibre, vitamins, and minerals.

They are high in antioxidants and anti-inflammatory compounds, which may reduce chronic disease risk and promote overall health.

The Ciliegia dell’Etna DOP cherry is from the Prunus avium L. a flowering plant in the rose family, Rosaceae.

It is cultivated in the province of Catania in Sicily, in a production area that stretches from the Ionian Sea to 1,600 metres above sea level on the eastern and south-eastern slopes of Etna.

The cherry harvest takes place in the months of June and July and the cherries are picked by hand, when it they are fully ripe, taking care to detach the cherries from the plant with all the stalk, in order to avoid infections and rot that would compromise the organoleptic characteristics.

Before packaging, which must take place within 12 hours of harvesting, the cherries are stored in the cool, away from direct sunlight, to avoid any deterioration. 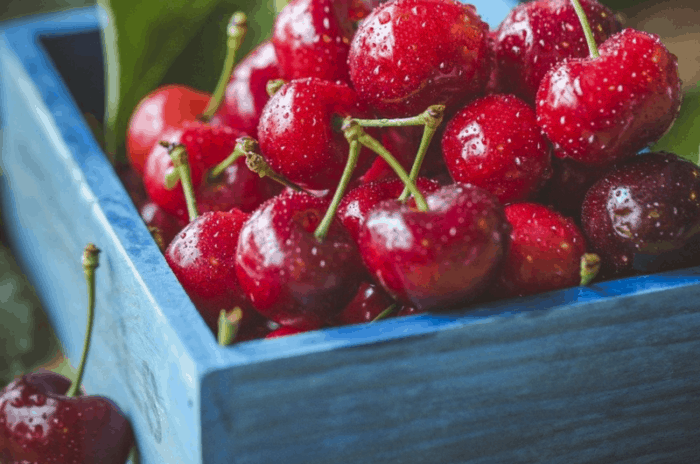 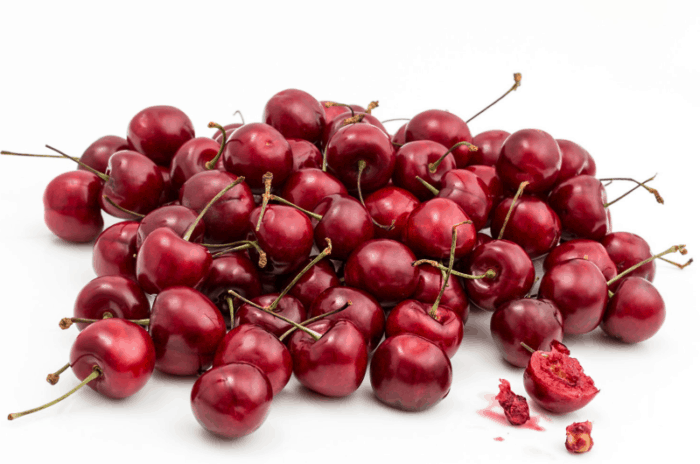 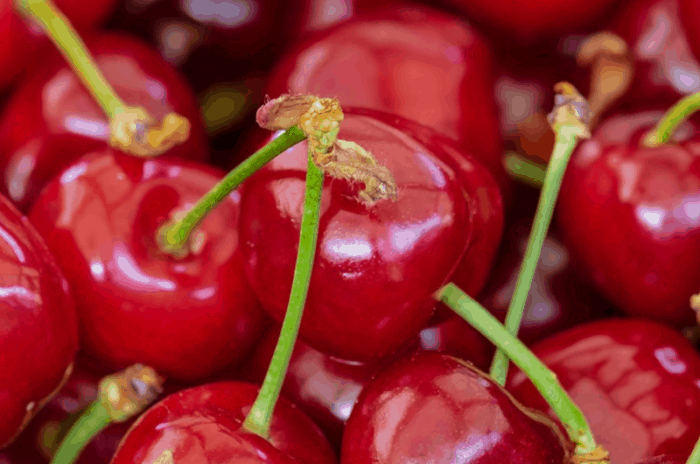 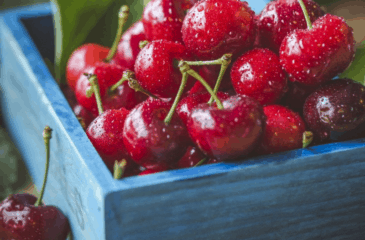 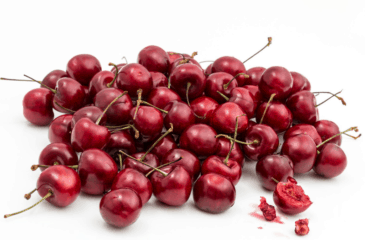 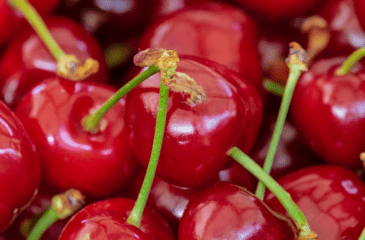