I Love Fruit And Veg From Europe > Products > CHESTUNUTS

Chestnuts are the edible fruit of the chestnut tree.

The raw fruit are in general roasted in their husks over an open brazier, often on the street and in fairs during the season.

They can also be boiled in water or milk.

Chestnuts are also dried and shelled or ground into flour.

As well as being used for soups and as a stuffing for poultry or to accompany meat, they shine in the preparation of cakes and desserts, like the delicious Mont Blanc with chestnut puree, whipped cream and meringue.

The Castagna di Montella IGP chestnut is grown in the zone of Montella (towns of Montella, Bagnoli Irpino, Cassano Irpino, Nusco, Volturara Irpina and Montemarano), situated in the Alta Valle del Calore in a territory called Irpinia in the Campania Region.

The chestnuts come from two varieties, 90% Palummina and the remaining 10% Verdole.

The annual chestnut fair – the Sagra Castagna di Montella IGP, a wonderful celebration of this special chestnut and a great place to sample it – is held during the first weekend of November. 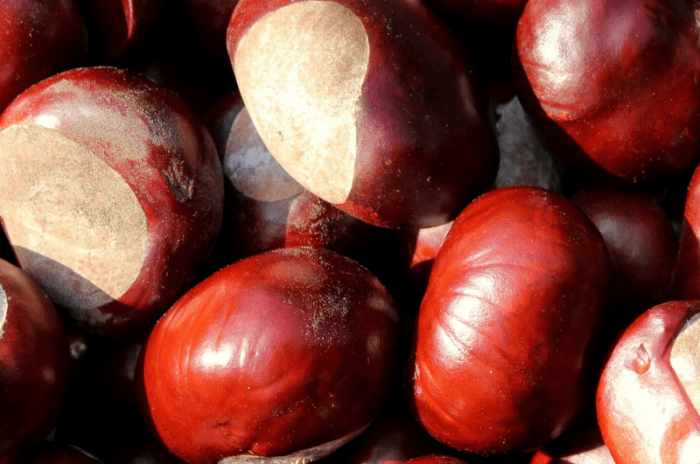 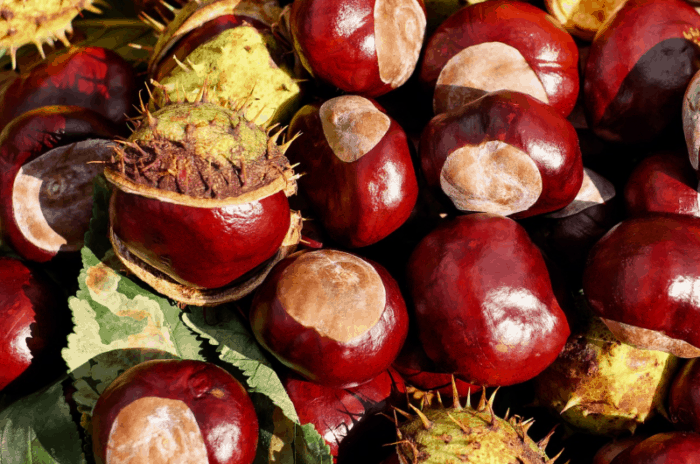 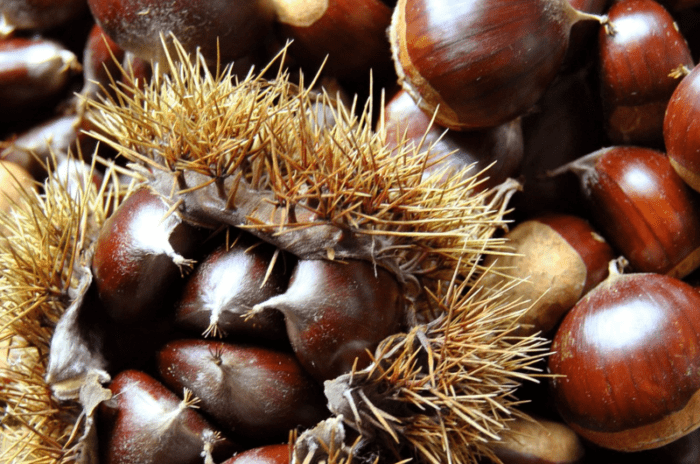 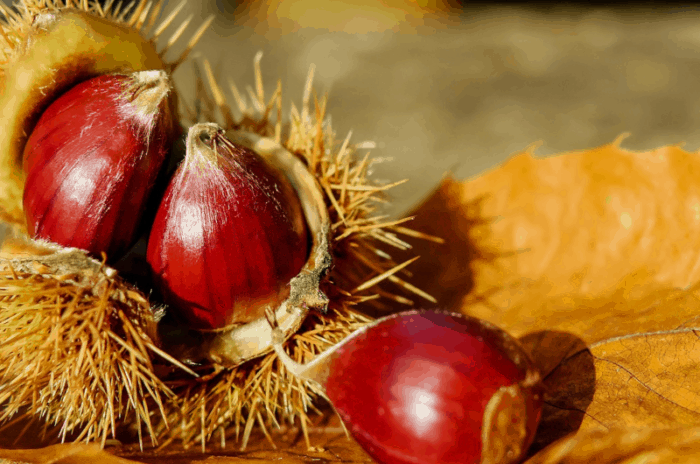 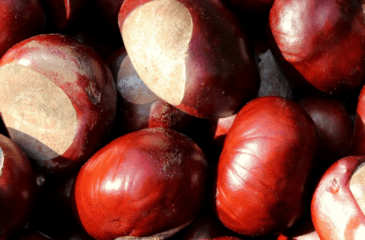 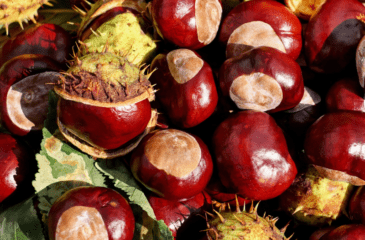 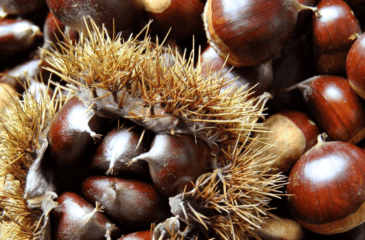 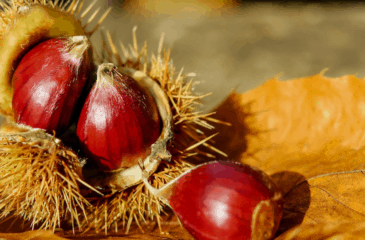