I Love Fruit And Veg From Europe > Products > ONION

The onion, Allium cepa, is a herbaceous plant which belongs to the Amaryllidaceae family, which also includes garlic and shallots. It is one of the oldest vegetables consumed by man. Native to Central Asia, the onion has travelled down to us and was widely cultivated in the Middle Ages. Its close relatives include garlic, scallion, leek, chive and Chinese onion.

This genus also contains several other species variously referred to as onions and cultivated for food, such as the Japanese bunching onion, the tree onion, and the Canada onion. The onion is most frequently a biennial or a perennial plant, but is usually treated as an annual and harvested in its first growing season.

There are various varieties and types of onion grown in Italy:

Onions are extremely versatile and form a base ingredient for many Italian traditional recipes.; no kitchen is without its onions, appreciating the special onions of each region and season for salads, soups, braises, and sauces for pasta, for almost everything!

Their antioxidant content helps fight inflammation, decrease triglycerides and reduce cholesterol levels – all of which may lower the risk of heart disease. Their potent anti-inflammatory properties may also help reduce high blood pressure and protect against blood clots. Quercetin is a flavonoid antioxidant that’s highly concentrated in onions.

Spring onions (also known as green onions or scallions) are vegetables derived from various species in the genus Allium. They have a milder taste than most onions.

Although the bulbs of many Allium species are used as food, the defining characteristic of spring onion species is that they lack a fully developed bulb. The Allium species referred to as spring onions have hollow, tubular green leaves growing directly from the bulb. These leaves are also used as a vegetable; they are eaten either raw or cooked and are often chopped into other dishes, in the manner of onions or garlic.

The spring onion bulb is tender and delicate, with a milder taste, and very digestible. High in sulphur compounds, it is purifying, helping with protein synthesis and the building of cell structures to fight cellular aging.

The Cipollotto Fresco DOP spring onion is grown in the Campania region of Italy. Its white bulb has a cylindrical shape slightly flattened at the base, and is between 1 and 5 cm in size. The tunics are white while its leaves have an intense green colour and end in a point. It is characterised by the tenderness of the bulb and the sweetness of the flesh–not strong but savoury and fragrant, due to the unique volcanic soils of the area where it is produced, near Vesuvius. Sought after by local chefs, it is almost always enjoyed raw in green and tomato salads, and used too as a delightful and revered garnish. 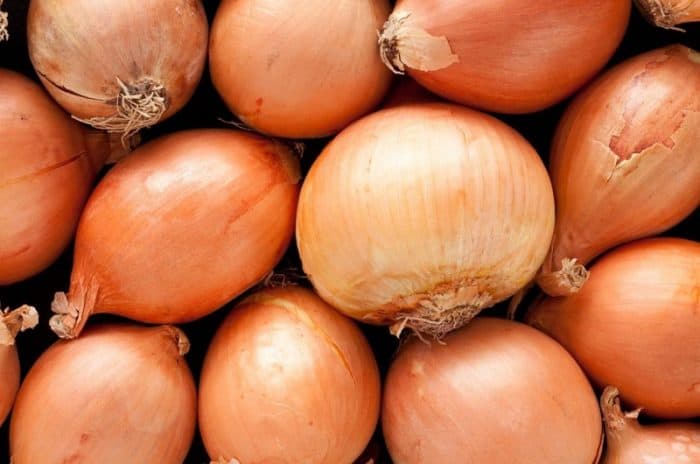 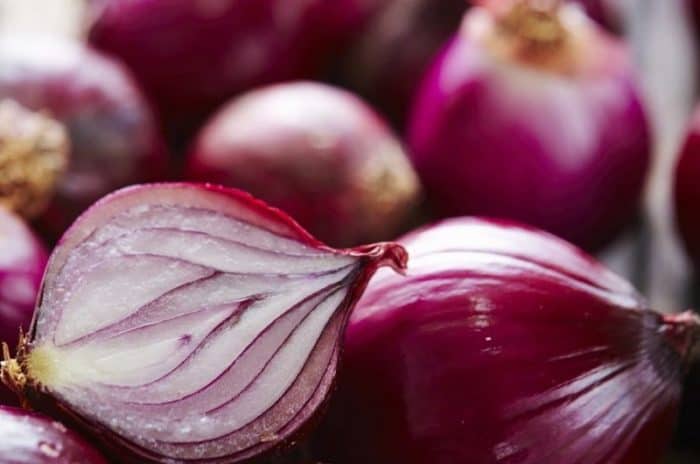 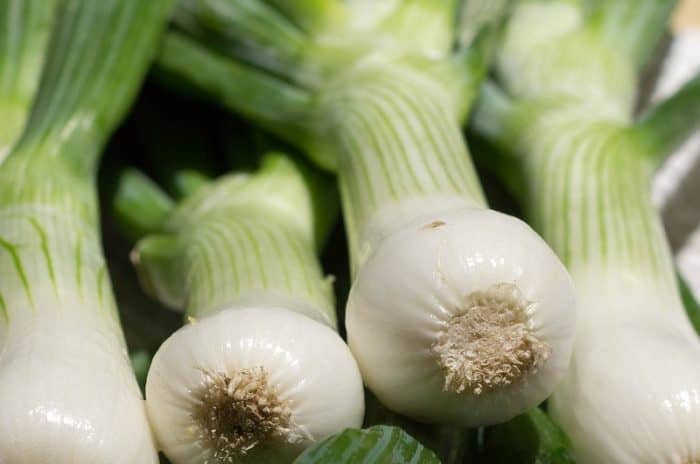 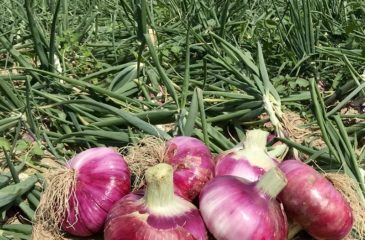 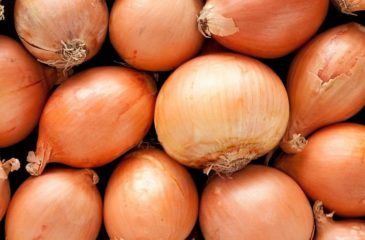 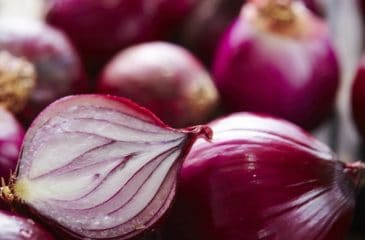